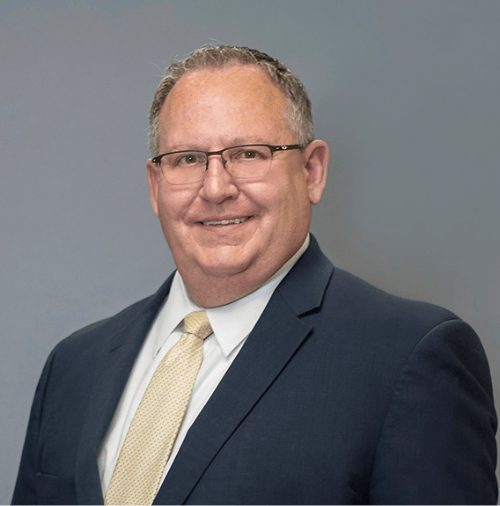 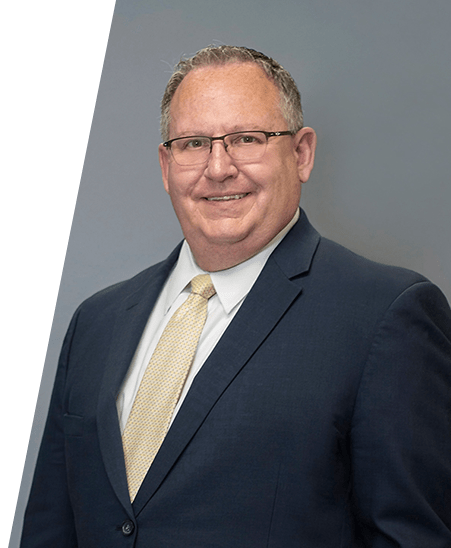 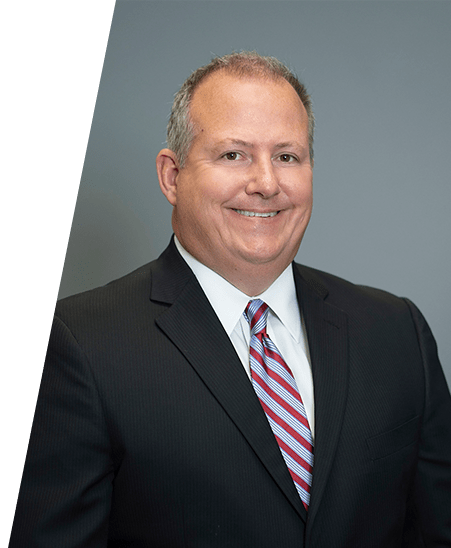 About Dwayne A. Johnson

Dwayne Johnson was born in Louisville, Kentucky, and grew up primarily in west Saint Louis County, Missouri. He attended the University of Missouri-Columbia and was a member of the Phi Kappa Theta fraternity where he served a term as President. Dwayne graduated in 1986 with a major in Marketing Education. He graduated from the Saint Louis University School of Law in 1990, and is licensed to practice law in the States of Missouri and Illinois as well as the United States District Court for the Eastern District of Missouri. Upon graduation from law school, Dwayne began working for a law firm in St. Louis where he gained valuable trial experience, and later became General Counsel for U.S. Title Company in St. Charles. In 1998, Dwayne and his brother, Vincent, worked together to form The Johnson Law Firm in St. Charles, Missouri. They moved their law firm to its current location in November 2003. He handles most of the firm’s personal injury, medical malpractice, and workers’ compensation cases as well as corporate and real estate transactions. Dwayne is active in the community and supports many local charity organizations. He enjoys playing golf, watching sports events, and spending time with his family.

We strive to return calls and emails quickly, as well as answer our clients’ questions thoroughly. For a free consultation about your case, please contact us online or call 636-614-1785.

GET A FREE CONSULTATION